How Tall are Most Bodybuilders? Ideal Average Height

Being a successful bodybuilder isn’t just about size and strength, it also requires balance and proportion.

While you might assume that bigger is better in this industry, the fact is that stature plays a big factor in what makes someone an ideal bodybuilder.

Taller people tend to have a harder time getting as thick as shorter people. This is because of a mysterious link between height and muscle growth.

No one knows for sure why the two are linked, but experts suspect it may have something to do with protein synthesis or filling out their frames more efficiently.

Fortunately for those who aren’t so tall, this means they may have a slight advantage when it comes to building serious muscle!

Continue reading to learn the average height of a bodybuilder and meet those that refuse to follow the guidelines.

How tall are bodybuilders on average?

Open bodybuilders are a unique breed, with no height requirement to be successful.

While the average standing height of male open bodybuilders is 5 feet 7 inches, you’ll still find some significant outliers who are much taller or shorter than this.

Some of the most renowned Mr. Olympias of all time stood taller than the 5′ 7″ average, including Schwarzenegger and Coleman, who have gone down in history as two of the best bodybuilders ever.

But even though they were tall, they were easily beaten by people of average height, which shows that your size has very little to do with how successful you are as a bodybuilder.

What is the ideal height for bodybuilding?

Being short enough to fill your frame and use leverage in the gym is a huge advantage for anyone looking to get the best bodybuilding results possible.

Studies show that the optimal height for bodybuilding is between 5’8″ and 5’10”, which allows you to look nice and lean, showing off all those hard-earned muscles that you worked so hard for.

Not only does this height make you look complete, but it also gives you the extra edge needed to be able to lift even more weight and build more muscle mass.

Is it possible for bodybuilders to be tall?

Bodybuilding is for everyone, regardless of height or size. While you may initially assume that those on the taller side might be at a disadvantage when it comes to bodybuilding, this isn’t necessarily true!

Tall bodybuilders often have an advantage since their greater height makes it easier to look lean and show off great moves on stage during a competition.

Of course, all bodybuilders should aim to reach an exceptionally high level of muscularity to show off all of their hard work, tall or short; however, taller individuals have the unique ability to completely dwarf their opponents on stage due to their natural height advantage.

Being a bodybuilding judge is no easy task. To decide who deserves a pro card, you have to sit and judge the competitors. This takes a lot of knowledge and a good eye.

Height often comes into play, as taller individuals tend to do well in the posing rounds and have a certain presence that can’t be denied.

However, height is not specifically judged, and while it can give an advantage to taller contestants, size shouldn’t be overlooked.

Even if you are short, you can still win by making sure that your double biceps, lat spread, and midsection appear full and sharp.

It is important to remember that hard work will always pay off when competing in this sport, regardless of your height!

The 212 category is a powerhouse when it comes to bodybuilding.

With a weight limit of 212lbs, typically shorter than Open category competitors, and some of the best conditioning on display, it’s no wonder why Derek Lundsford has won the Mr. Olympia title six times in this category!

Not only that, but these athletes have impressive density and muscle gains all while competing at a height of 5’5″-5’7″.

It just goes to show what can be achieved within those limitations an impressive feat, considering their size and physiques.

A great deal of respect is deserved for these athletes who manage to make the most out of their weight limit and prove themselves as superb champions.

How tall and big are the professional bodybuilders?

Fitness is no longer just about being massive and buff like Dorian Yates in the late 80s.

Physiques have become much more aesthetically focused thanks to athletes like Chris Bumstead, who recently won the Classic Mr. Olympia this year.

Many pro-bodybuilders now weigh between 5′ 7″ and 320 lbs in the off-season while preparing to compete.

But on social media platforms like Instagram, athletes can appear smaller than they are due to posturing, filters, and editing techniques.

Big Ramy famously solved this problem by dominating stages all over the world with his huge body, showing that size will never go out of style in bodybuilding.

Is there a minimum height requirement for bodybuilding?

It doesn’t matter if you’re short or tall, anyone can get started with bodybuilding!

The great thing about it is that there is no minimum height requirement, so anybody of any build can get in the gym and start working on their muscles.

There’s no better way to get strong and fit than to push yourself through weight training and progress each week. It can be incredibly rewarding for those willing to put in the work.

Of course, proper form and technique should be given priority as you progress, but beyond that, all that matters is how hard you’re willing to go at it.

So don’t be fooled by your height, anybody can take part in bodybuilding and see incredible results!

Height of Arnold Schwarzenegger While Bodybuilding

Arnold Schwarzenegger is a towering figure, both literally and figuratively.

At 6’2” tall, he stands as one of the tallest Mr. Olympia’s competitors ever and is widely considered to be one of the bodybuilding greats, with seven Olympia titles to his name.

As one of the most successful bodybuilders and fitness icons out there, it’s no surprise that Arnold has left an everlasting impression on generations of aspiring athletes.

Chris Bumstead is a three-time Classic Mr. Olympia and is on his way to becoming a four-time champion! Standing at 6’1″, he already towered over some of the top Open competitors.

But it’s not just his tall frame that allowed him to dominate the bodybuilding landscape during this classic era; it’s also his impressive physique, which features all the key characteristics of classic bodybuilding: a small waist, massive quad sweeps, and V taper, plus an optional mustache.

As Chris continues to bring his A-game and gives us an incredible show as he marches towards another historic win, we cannot help but be in awe of what dedication, hard work, and athleticism can achieve!

Jamie Christian and Shaun Clarida recently faced off in what many termed an epic ‘David & Goliath’ moment on the bodybuilding stage.

Jamie, better known by his nickname “The Giant,” stands at a towering 6’5″, while Shaun, nicknamed “The Giant Killer,” is a diminutive 5’1″.

By appearances alone, it looks like Jamie would have a clear advantage, but these comparisons alone don’t tell the whole story, and this is especially true when it comes to bodybuilding contests.

It turns out that height can be a liability for taller competitors when it comes to filling out frames before carb-loading for a show.

As a result, many shorter competitors often go toe-to-toe with their taller counterparts and often come out on top!

How tall is too tall to compete in bodybuilding?

Being “too this” or “too that” is rarely a concern in bodybuilding, no matter your size or stature.

There are many IFBB Pro bodybuilders out there tall, short, thick, and thin who have achieved immense success in their respective careers.

The same idea applies to those on the taller side; there’s no such thing as being ‘too tall’. If you happen to be of the lofty variety, your training should take into account any differences in your frame.

You should focus on small areas that need developing and use certain movements that don’t put too much strain on the back.

It can be intimidating to step into the world of bodybuilding, especially when looking at numbers like the average height of male and female bodybuilders!

Of course, some competitors fall outside of those averages, both taller and shorter! But this provides a good snapshot of the sport.

Finding the right inspiration and hard work are keys to competing, no matter your size or shape! 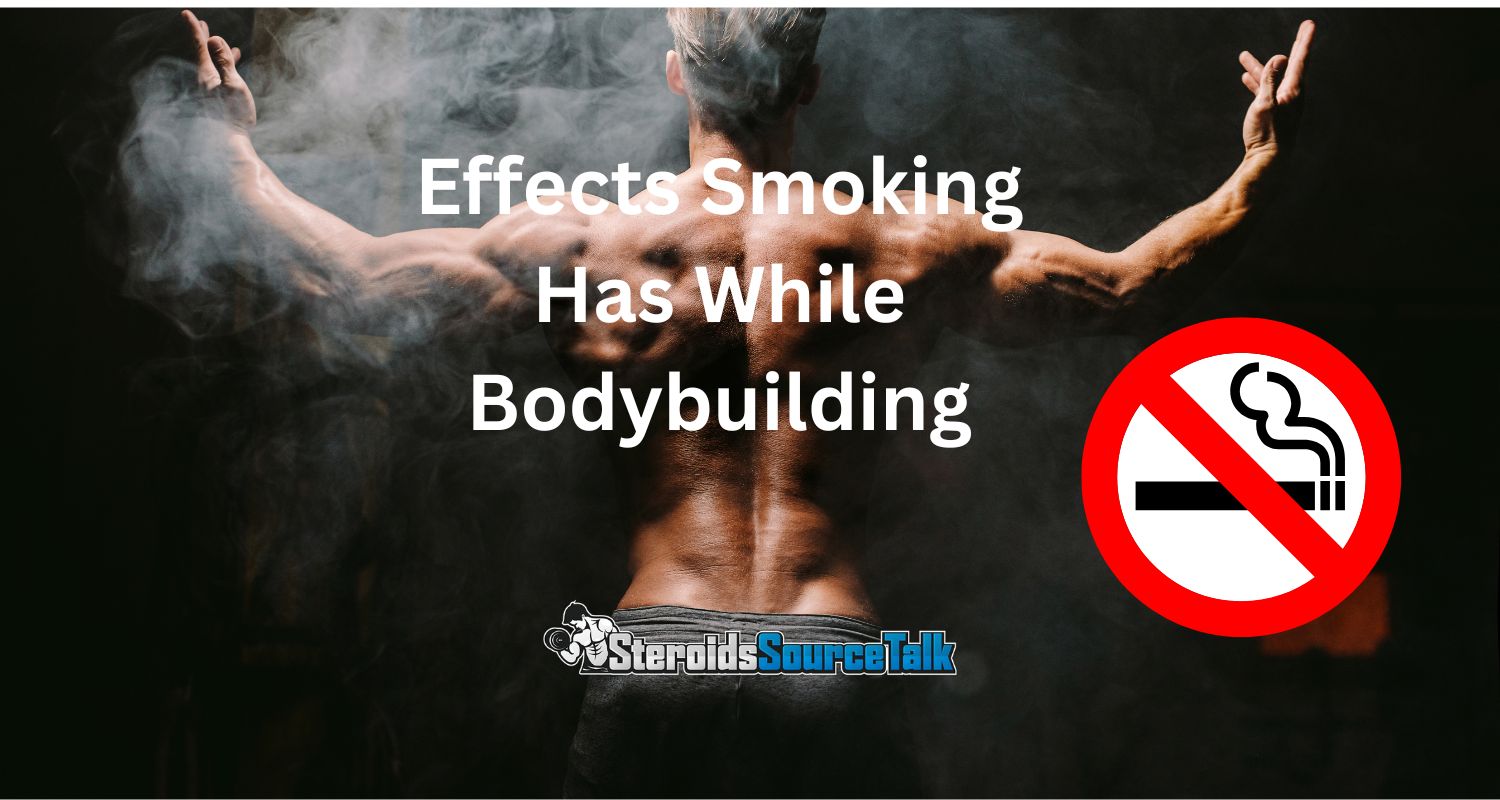 Effects Smoking Has While Bodybuilding

For bodybuilders and fitness buffs, smoking is a challenge to overcome. Not only does it negatively affect your health, but also has adverse effects on muscle growth. Smoking reduces the number of blood vessels in… 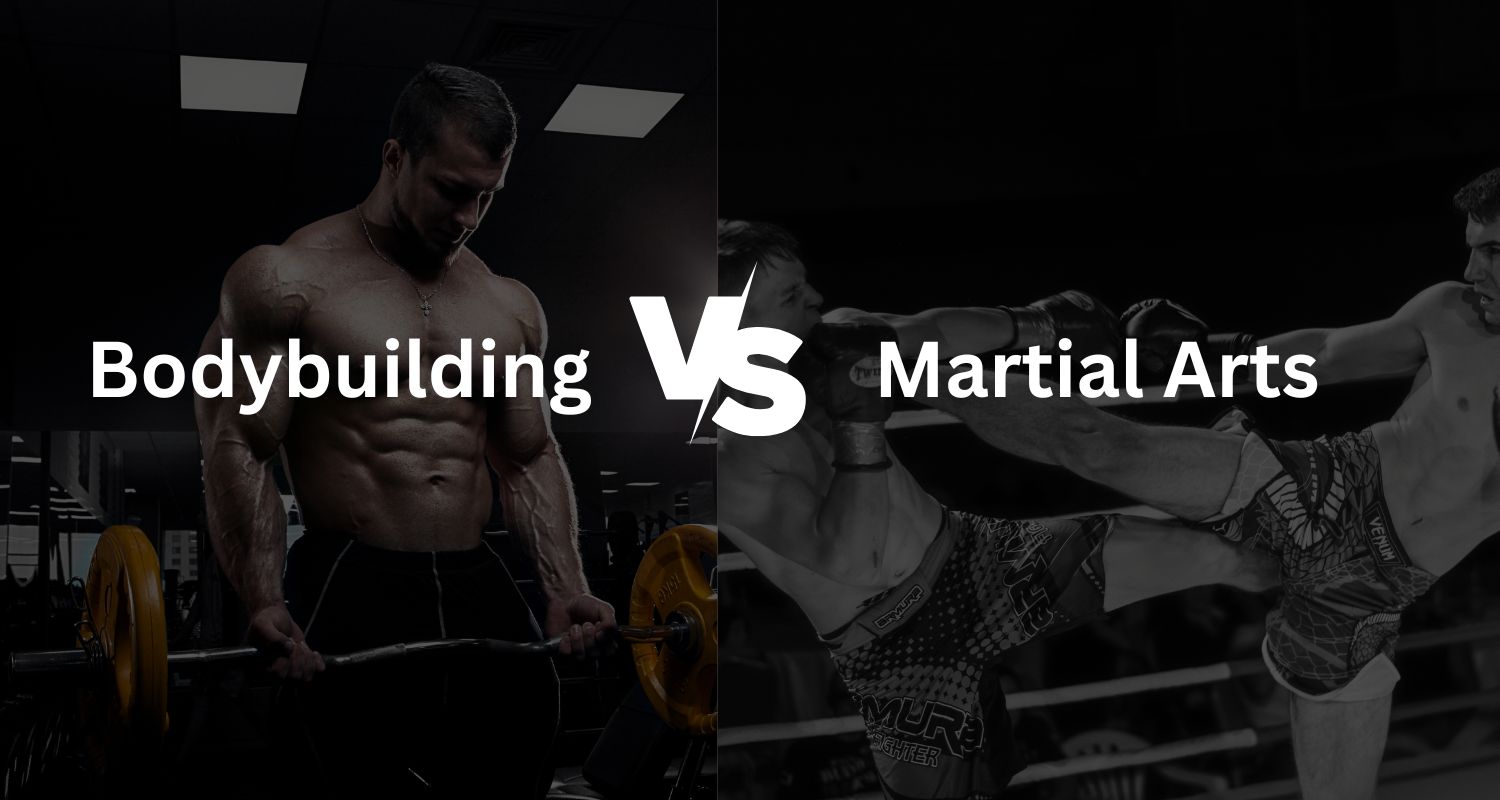 Bodybuilding vs Martial Arts – Who Wins In A Fight

Bodybuilding and martial arts are two different disciplines, yet they have much in common. Fundamentally, bodybuilding is all about increasing muscle mass and looking good while martial arts is focused on defending oneself. The differences… 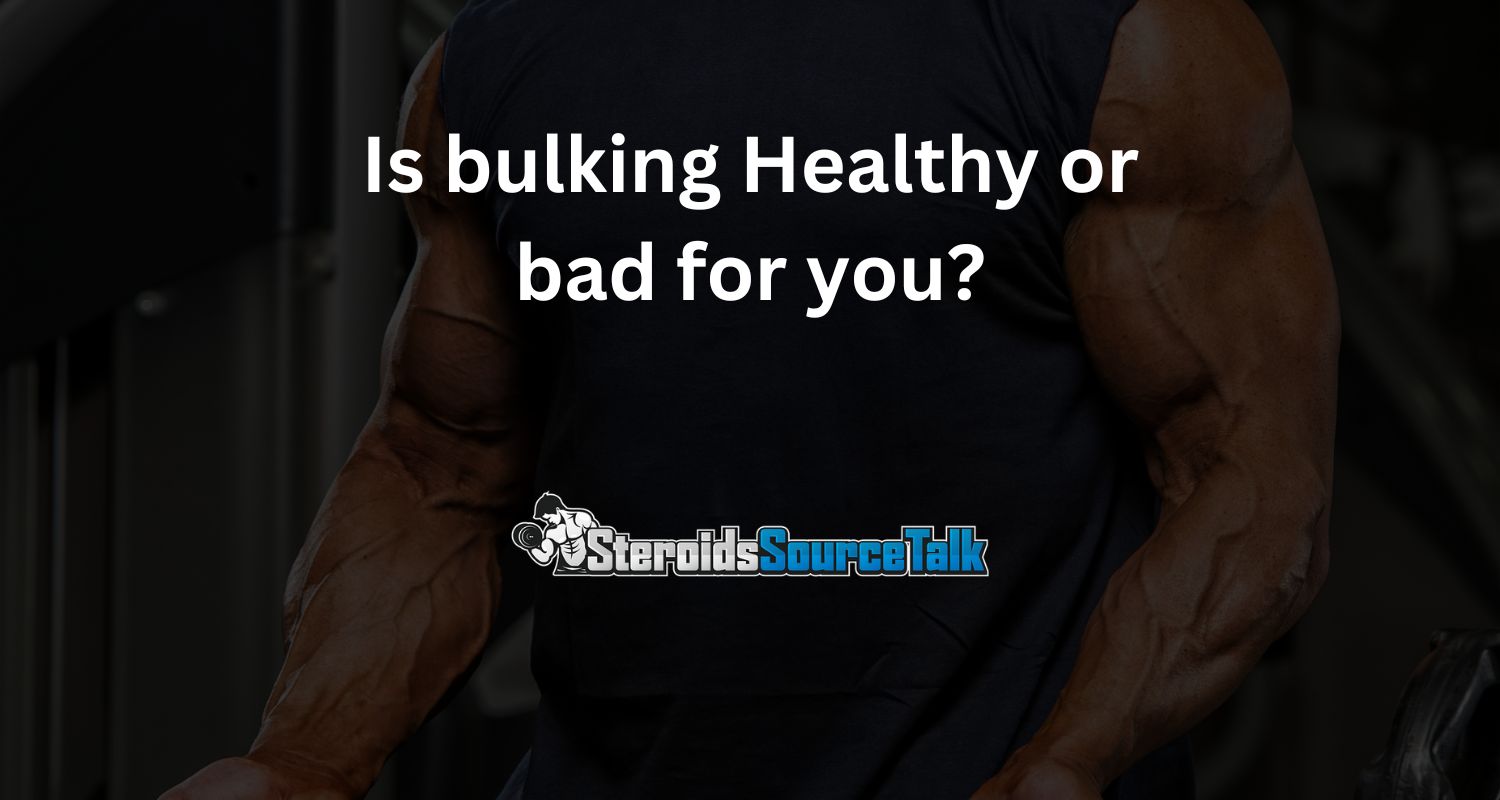 Is bulking Healthy or bad for you?

Bulking, or the intentional gain of muscle mass and body fat, is a popular strategy employed by gymgoers worldwide to increase their lean body mass. On one side of the debate, proponents believe that as…