IS JEFF SEID IS ON STEROIDS OR NATURAL?

Jeff Seid, a 26 year old bodybuilder who happens to be America’s youngest IFBB Pro competitor in the history of IIFB league is one of the most aesthetic bodybuilders out there, being a role model for the younger generation. Jeff Seid has been very passionate about what he does and has even authored a book called the “Guide to Aesthetics” in which he shares his journey to fitness, all that he had learned through the course of his training. Besides having a massive social media following, he also has his own website to post, interact with his clients and help them achieve their fitness goals. His Greek God body and his messy mop of hair along with his dreamy smile sure had made many a hearts flutter.

Jeff Seid has his own apparel line ‘SeidWear’, running a successful business at that. He is also an ISSA certified online personal trainer and regularly posts training videos on his YouTube channel.

Jeff states that he had always been an athletic kid who realized quite early that being physically fit gave him an edge over the others in competitions. He had started lifting weights at the age of eleven!

He had trained for more than a decade before he appeared for bodybuilding competitions and we’ve got to give it to him, that’s pretty darn impressive for a 23 year old ! It clearly shows how dedicated and serious he is about his passion. 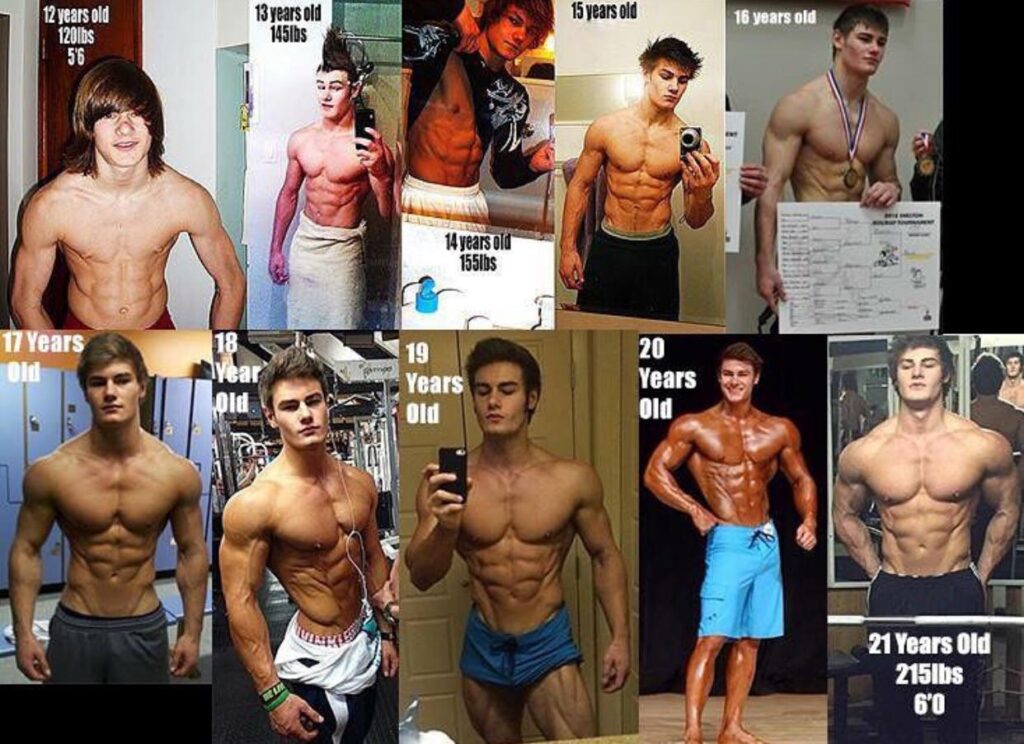 His bodybuilding career as a pro started off rather ‘accidentally’ quite literally as it was a few days before his surgery did he come across the newest IFBB bodybuilding category, Men’s physique on the bodybuilding.com website, he decided to give it a shot. Within a month after his surgery he participated and went on to win the overall title at his first show. The following year he won the nationals which qualified him to set foot on the first Mr. Olympia’s Men’s Physique Showdown making him the youngest IIFB Professional in American history.

Post his victory, he has been travelling the world attending expos, meeting people and giving his two cents about his fitness and bodybuilding journey.  His respect towards his career and the hard work that he has put in to achieve all of these is clearly highlighted by his following quote : . “What I’ve learned from my journey this far is that strength does not come from winning. Your struggles develop your strength. When you go through hardships and decide not to give up, that is strength.”

Like every other successful bodybuilder Jeff Seid has also been a victim of critics and haters stating that there’s no way Jeff got jacked without the use of steroids. Jeff has sworn that his body was the result of years of training and not a shortcut to success, he has time and again mentioned that his physique was purely natural.

Is Jeff Seid a natural or is he on steroids? Let’s find out

Steroids is a sure and fast method to gain muscles, used as a shortcut to success by many bodybuilders, weight lifters, models. If a person makes it big in the bodybuilding circuits then they’re automatically scrutinized by experts and fans for possible steroid usage. Jeff was no exception, given his success at a very young age, his claim of being a natty was more severely scrutinized.

Many experts in this field believe that Jeff Seid’s physique can be attributed to his good genes an early training. One can notice his gradual increase in size on comparing his photos from when he had just started lifting weights to when he professionally competed. When he was competing he was already been lifting for about 9 years or so, his biggest muscle gains being in between his 12-13 years which is evidently a result of his newbie gains. Good genes plus proper workout equals a fantastic physique.

Jeff’s muscles have been growing steadily over the years with no drastic increase in size, which is not the case in most steroid users. They buff up really quick in a short period of time. Jeff has made it clear he’s been working out since he was 11 making any speculation of him possibly being on steroids invalid.

Standing at 6 feet tall, weighing around 200 lbs, it is definitely attainable naturally, if he did take steroids his stats would’ve for sure been a bigger number.

It was widely criticized by netizens that Jeff Seid and the former Mr. Olympia competitor Serge Nubret who has been confirmed of juicing, have the same stats. This is a blatant comparison and accusation with only their similar height and weight being a common factor. Jeff has more natural-looking muscles and doesn’t come off as a body under the influence of steroid. 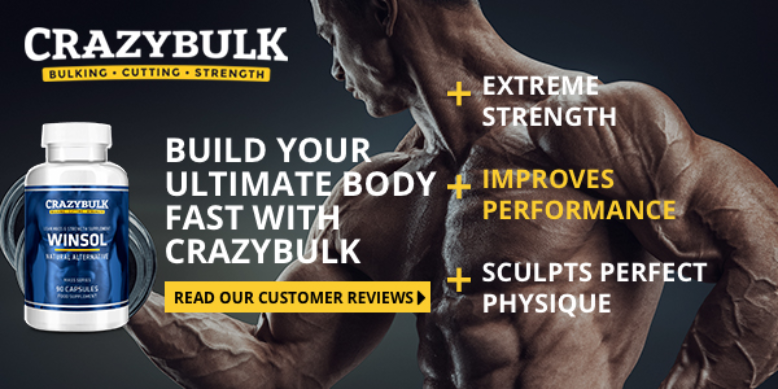 Lack of any physical signs suggestive of steroid use

Steroid users are most commonly picked out from a crowd by certain classic signs such as bulky rounded muscles, swollen limbs due to water retention, thick protruding abdomen referred to as ‘steroid gut’, flushed skin due to increased blood pressure and temperature, especially in the upper half of the body.

They also face hair loss and subsequent baldness but Jeff with his thick, straight hair is most definitely staying away from steroids we could assume.

Androgenic steroids on administration bind to receptors in the muscles after which some of it gets converted to oestrogen. This oestrogen produced is responsible for the development of breasts in men taking steroids, referred to as gynecomastia. Jeff Seid doesn’t exhibit any of the above mentioned signs of steroids abuse.

We are of the opinion that the young bodybuilding icon has come this far with his burning passion and dedicated workouts for years to achieve all that he is today and yes we believe he is as natural as they come. 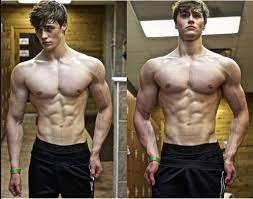 David Laid Take Steroids or Is He Natural? 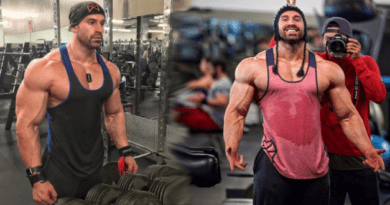