Is Thomas Delauer natural or on steroids?

Thomas Delauer is a widely popular social media fitness guru who also happens to be a health expert, performance coach and author of The Superfood Detox Code: 13 Key Superfoods That Detox Your Body and Top 10 Intermittent Fasting Hacks: Ten Key Tips to Make Fasting Easier & More Effective, offering personal training methods, workouts and diet that he has personally tried and tested which gave him results.

He states that his main goal is to help his followers with achieving their fitness and body goals by suggesting diet and lifestyle changes, urging them to become healthier and fitter.

Thomas Delauer runs a YouTube channel and has his own website offering fitness tips, techniques and facts backed by scientific research along with his experience in the healthcare filed to help build a healthier community.

His popularity can be attributed to his personal transformation from a 280 pounds heavy body to a shredded physique, losing over a 100 pounds in under a year.

He is adored by his followers for explaining the weight loss and fitness measures in easy, simple to follow steps and the scientific reason behind it with his honest and straight-from-heart opinions. He is also one of the leading experts regarding Ketogenic diet recommendations. 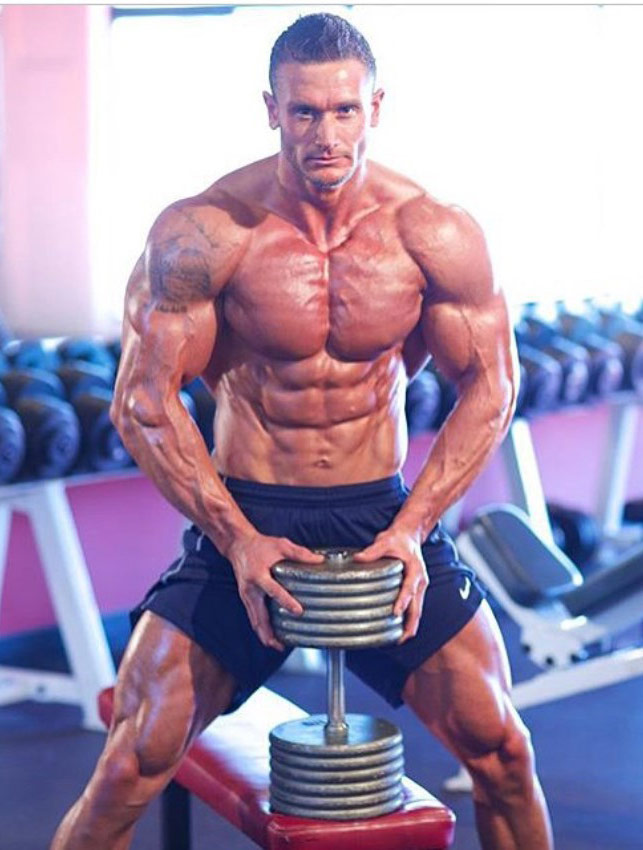 While his super-shredded, defined body has been appreciated and been a hot topic in the fitness and body-building communities, there have been incidences where the authenticity of his workout regimen and diet plans have been questioned.

Did Thomas Delauer really go from 280 pounds to 180 pounds in under a year naturally or were steroids involved?

Thomas Delauer with his 5’10” height and ripped physique featuring in many fitness magazines, claimed to have a “dream body” has been scrutinized for steroid abuse although Thomas denies such accusations and swears to be clean.

Thomas, born in Italy surrounded by family members who were passionate about fitness, a young Thomas was naturally inclined towards this filed and started training as young as 12 years old.

He says that while sculpting the body of clay models during his childhood he developed an interest to do the same with his body, thus his undying passion for a fit, ripped body began.

He was dedicated and focussed on his fitness and workout regimen and followed it diligently through many years until one day he decided to switch tracks and decided to become a healthcare recruiter.

He spent his early adulthood working alongside highly professional doctors and healthcare workers and gained immense knowledge in this field. He later wanted to combine his knowledge which he acquired through his career and his childhood passion to help people achieve their fitness goals.

The journey of Thomas Delauer to a full-time fitness guru and entrepreneur began full-fledged after he decided to lose his 280 pounds body to become fit and healthy. 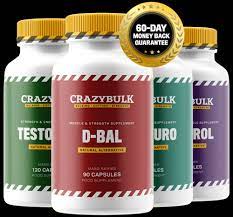 Now to answer the burning question of Is Thomas Delauer natural or on steroids?

we have put together some evidence to support/refute his claim of being a natural. Although we cannot verify if it is cent percent true, here’s are take on this topic:

Thomas had previously uploaded a video on his YouTube channel showing his blood work to prove that he is in fact clean, off steroids. His blood report did look clean with all his hormones, blood cells and enzymes falling within the normal range.

It was a bold, confident stand of Thomas to shut his haters who have been accusing him of steroid use for they believed one cannot be jacked and not use steroids at all. But, looking at his blood report which he displayed to his viewers does not show any signs of steroid use.

When Thomas decided to reduce his almost 300 pounds weight which he claims to have gained due to bulking up too quickly which he later admitted was a mistake done by many newbie bodybuilders like him and many others who have just started off their fitness routines.

If Thomas Delauer used steroids to bulk up, then his gains would’ve predominantly been muscles but that was not the case in Thomas’ for the weight he had gained was evidently fat. He had documented his weight loss journey which showed his gradual transformation, and progressive muscle gains which further reiterates the point that he was natural.

Everyone is well aware of the fact that Thomas is one of the leading experts in the field of Ketogenic diet which is a proven method of weight loss, which involves consuming carb-less. Protein and fat-rich diet. Hence his weight loss could be the result of the Keto diet, super clean eating and strict work outs. 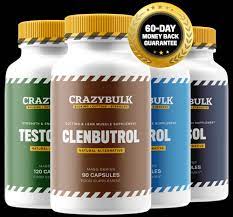 Although Thomas Delauer is shredded he lacks bulky muscles which once again makes us affirm that he might’ve been a natural.

Steroid abuse often presents in the form of acne, oily skin, male type baldness, receding hair line, and gynecomastia. None of these signs of steroid use is evident in the case of Thomas Delauer. Either Thomas has been using low doses of steroids or simply happens to be one of those guys who’s body doesn’t reflect the usage of steroids rather evidently. 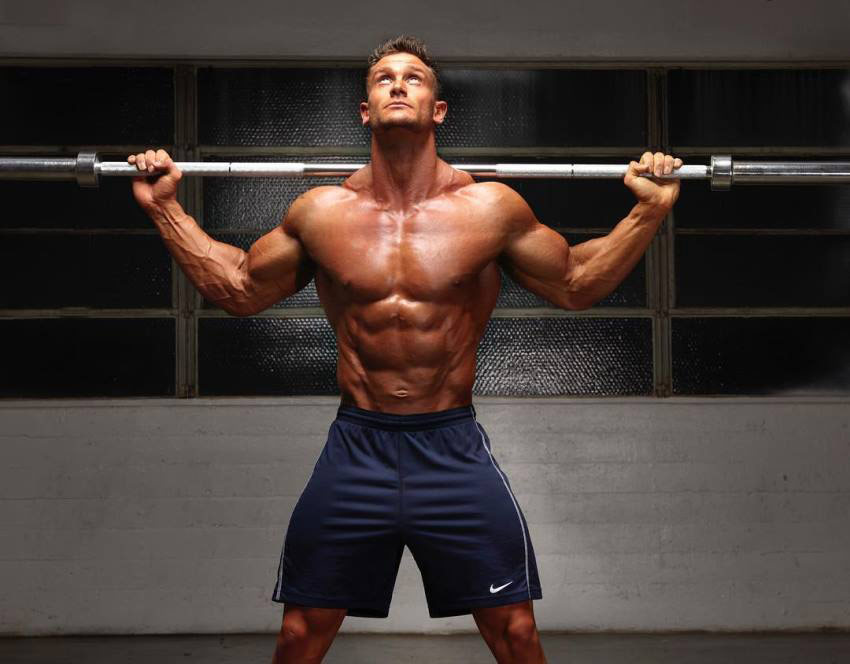 With what we’ve seen and analysed it is safe to say that Thomas Delauer has worked his way out to attain his God-like shredded physique and not some steroids to do the job for him. If you’re someone looking for a trustworthy trainer to help you get started with the Thomas Delauer is definitely one of the first people you should look up.