IS SIMEON PANDA ON STEROIDS OR NATURAL?

Simeon Panda is a British bodybuilder with a massive online following for his impressive, aesthetic body. What makes him stand out from the rest of his bodybuilding colleagues is his large upper body and incredibly tiny waist, with a lot of his fans digging this physique of his.

He has won the Musclemania Championship, a premiere championship in Europe which earned him his pro status.

The 34 year old bodybuilder and social media icon was also sponsored by the European Protein supplement giant- MyProtein making him a famous face across Britain.

Simeon’s impressive looks took him to the covers of popular fitness magazines such a Train Mag, Muscle Mag, Fitness RX, Muscle Insider besides featuring as judge on bodybuilding and fitness competitions, television programs.

The 6’1” tall, 230 pounds weighing fitness star has also been on the receiving end of online criticism, trolls and abuses for his claims for being a natural. These online ‘haters’ refused to believe that such massive, ripped body could’ve been attained naturally sans steroids usage. 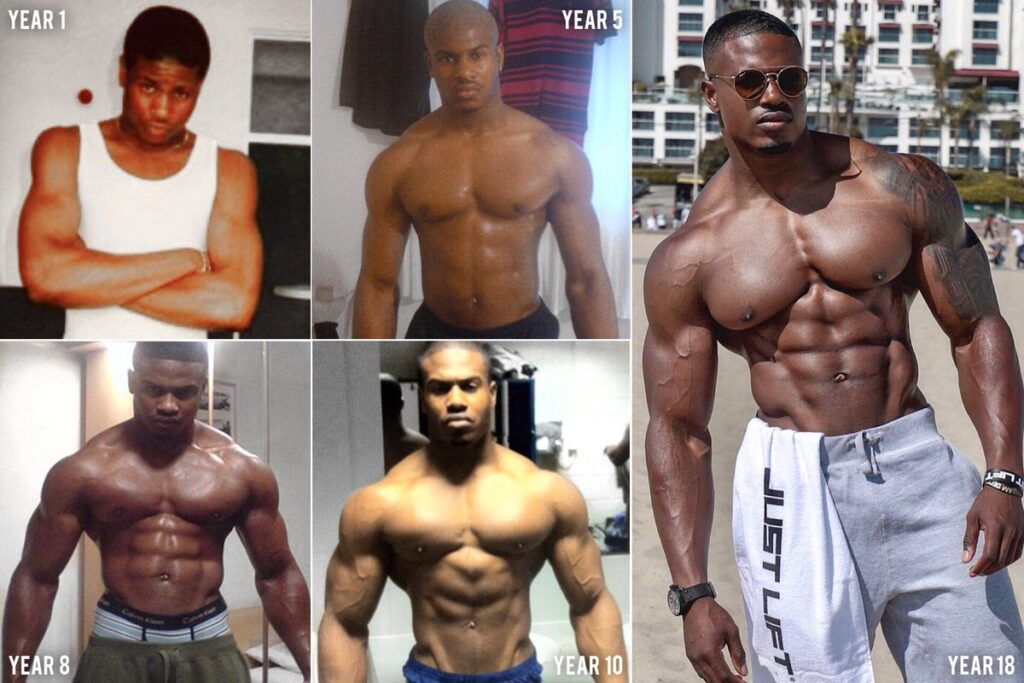 Was Simeon Panda on steroids or was he a natural? Let’s find out

The main reason Simeon Panda was accused of being on steroids was his stats which were very similar to that of Arnold Schwazenegger during his prime time, who had admitted to have been under the influence of steroids previously. It is simply unfair to falsely accuse one of steroid use just because their stats were similar to that of someone who was using steroids. Although Simeon Panda’s stats and measurements are quite impressive for someone who has claimed to have been a natural it is not right to conclude he might’ve taken roids.

This bodybuilding championship tests the participants after the competition, of course Simeon Panda would’ve had to pass this test to have been announced as a winner. But it has come to notice that those who do take steroids and participate in these championships are off steroids such that the roids don’t show up on the urine analysis since they are aware of the dates in which these tests would be taken. Hence they time their drug intake in such a way that roids doesn’t show up on the test. So, this test isn’t exactly of much help to neither support nor refute the steroids or natural usage claims.

If we compare a series of photos from Simeon Panda’s training days to his final look while he appeared for bodybuilding competitions, one can notice that his muscle gains have been gradual. His case is that of a natty with incredible newbie gains and a gifted genes which responded exceptionally well to lifting weights. So it is safe to assume that his ripped muscles indeed developed naturally.

Post 2006 he has fairly maintained to appear the same for a decade now, which wouldn’t have been the case if he were on steroids, for steroids cause massive gains post the initial phase. In Simeon Panda’s case his muscle growth was a plateau, did not shoot up drastically.

Due to the pressure from all the online trolls and critics, Simeon took it up to himself to clear the air about his steroid usage accusations. He released a video on YouTube stating that he was natty and has never taken steroids in any form under any circumstances. This is a rather bold move, something one could muster up the courage to do only if they were a cent percent truthful about it. It must’ve taken a toll on him that faceless online critics sitting behind their devices and typing away their opinions discrediting those who have worked hard to get where they are pushing Simeon to upload a video explaining his stand.

The lie detector test as it is commonly called was taken up by Simeon Panda to shut down his haters for calling him out as a liar for claiming to be a natty.

And the questions he was asked were:

He answered no to both of these and the results showed that there were no signs of deception, meaning he passed the test.

This test was supposed to provide a 98% accuracy and helped strengthen Simeon’s stance of being a natural.

Hair follicles can be tested for the presence of drugs if used for 3 months more. Simeon Panda had taken up this test too and came clean. Although it is not a hundred percent confirmatory since one could’ve stopped using steroids 3 months prior to the test and it would not have shown up on the test.

No massive bulk of muscles

Simeon Panda was much talked about for his tiny waist which could not have been attained if he was on androgenic steroids. the use of steroids, human growth hormone along with insulin causes something called the ‘steroid gut’ characterized by bulky, thick abdomen muscles.

No signs of steroids use

Usually one can point out those jacking up with the help of steroids by certain tell-tale signs. For example bodybuilders on steroids have acne and oily skin for the steroids cause an increase in sebum production, which has not been noted in the case of Simeon.

Steroids cause an increase in oestrogen levels which often lead to gynecomastia or development of breasts, tender nipples in steroid users. None of these has been noted in Simeon.

All these above mentioned findings point toward the fact that Simeon Panda has been a natural with gifted genes which on lifting weights, dedicated training routines resulted in a toned, shredded physique earning him his fame and accolades. There has been no solid proof that Simeon might have been on steroids yet these online critics have been dismissive of his efforts and hard work that went into building his impressive body. 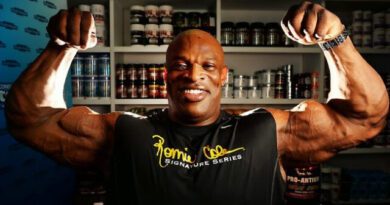 Was Ronnie Coleman on Steroids or was he Natural? 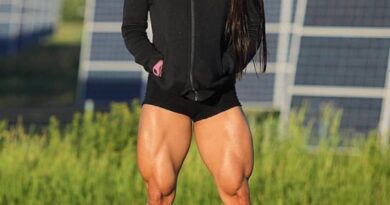